JES REYES
I am the director, cinematographer, and editor of my films. I tend to make my films alone, except for intimate collaborations. My films range in length from 10 seconds to 12 minutes. I use a variety of cameras to create my work such as with a cell phone or a digital single-lens reflex camera (DSLR). I generally have a piece of writing I have created that motivates a film of mine, whether from a single word, sentence, poem, or essay. I then shoot footage to pair moving images with my writing. The process is interactive where I am engaging with the text, image, and video editing on my computer as I go along. Editing the film is the most important part of making my films as this is where I am assembling it, forming the film’s pace, voice, and structure. The result of this process creates diarist, lyrical, experimental art in the form of first-person video poems, essays, and silent films. I make these kinds of films because I value the honesty and subjectivity this style provides me.

I connect to experimental filmmakers like Jonas Mekas, Marie Menken, Stan Brakhage, and Sadie Benning. I am most inspired by Agnès Varda and her process of Cinécriture, a form of film-writing that involves making a film without a traditional screenplay, where pre-production (writing), production (filming), and post-production (editing) happen all at the same time.

My goals are to create narrative films that merge poetry with storytelling. In 2017, I completed the Hinge Arts Residency where I began to develop a semi-autobiographical short narrative film, centering on a daughter after her mother passes away due to a terminal illness. The film is told in a braided narrative style of present-day and memory. It will be 15-20 minutes long, have a limited crew, few locations, and a cast primarily of the mother and daughter. I am currently working on a funding plan for this film and preparing myself to direct and edit the film on my own. My approach to making the film will be similar to my preferred way of merging writing, filming, and editing together.

I am also expanding into collage based filmmaking, exploring abstraction through found vintage and archival film. 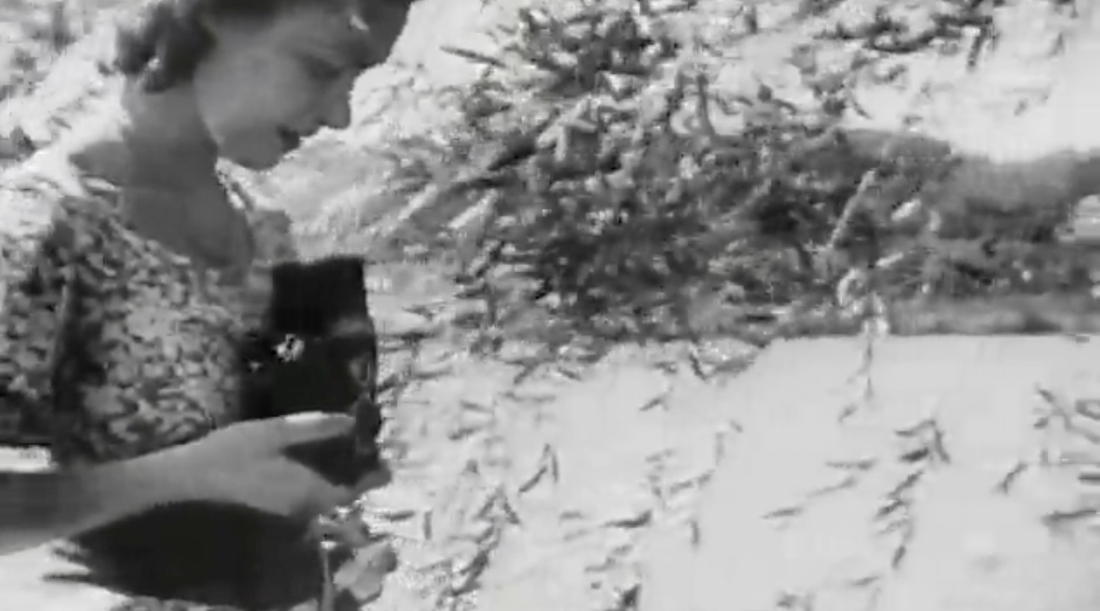 Cyclical (2020) (3 minutes, 13 seconds)
Vulnerability, depression, and the pressure to adapt finds itself expressed in this found footage collage film. Score by Tess Nordstrom. 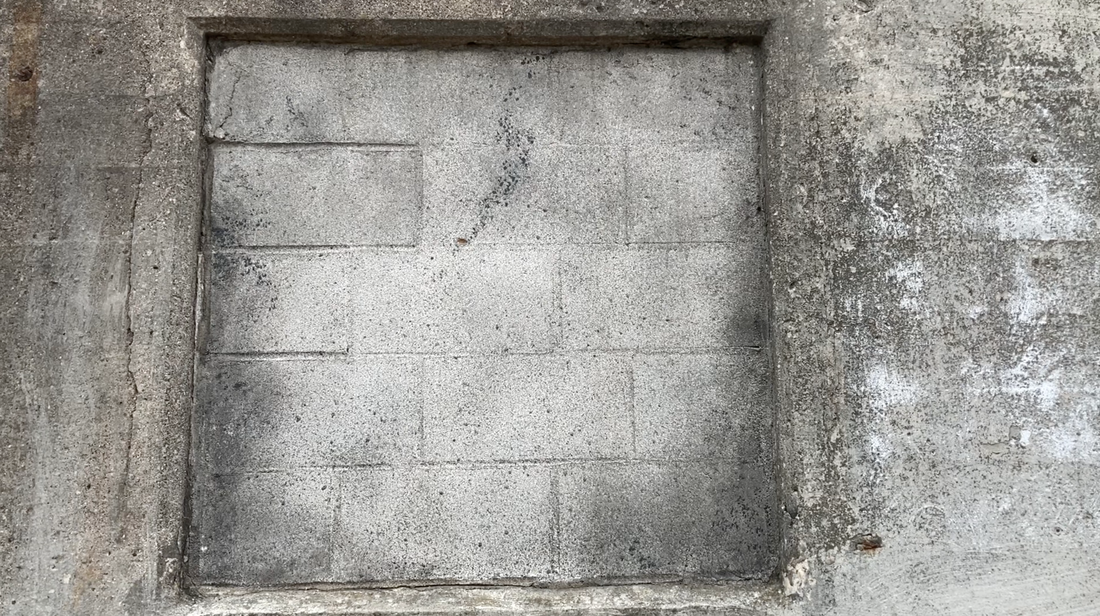 So Far (2020) (52 Seconds)
Exploring the emotion of feeling stuck, unsure, and locked to a moment in time. 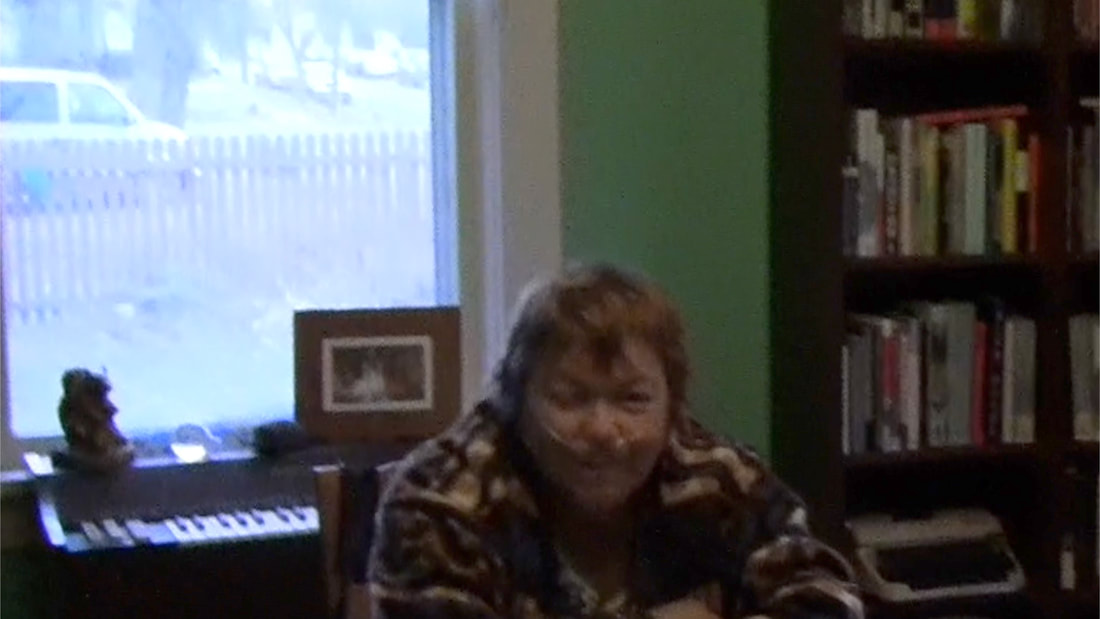 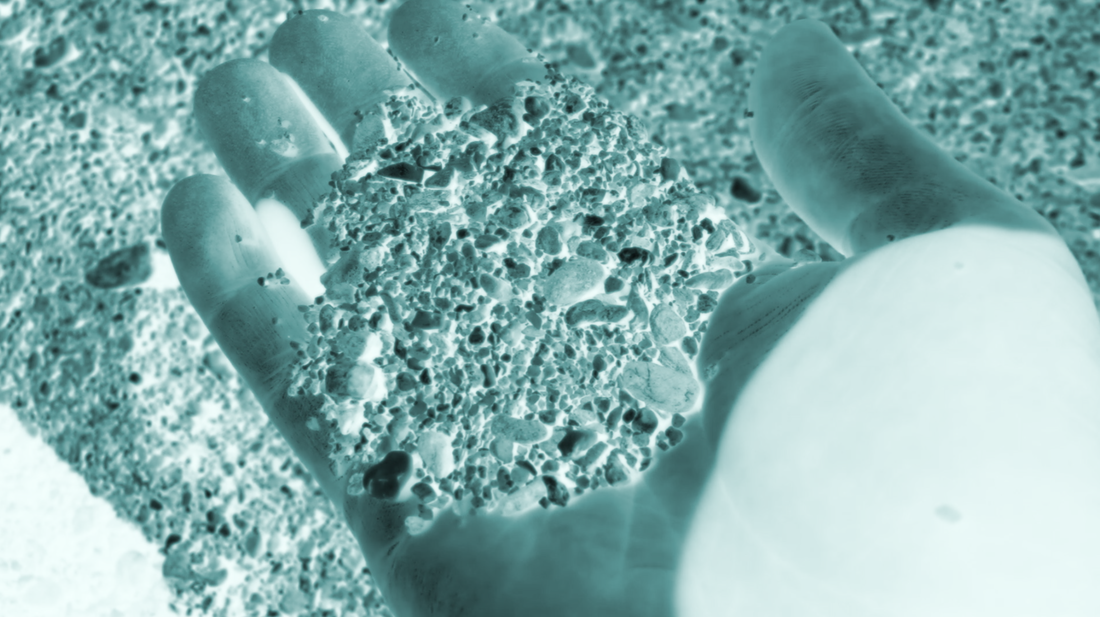 Crevices (2019) (5 minutes, 50 seconds) (silent)
Through metaphorical and meditative qualities, this abstract film shot completely in France, is a quiet reflection on moments where my mind wanders, gathers, worries, generates and settles. It is in between all of this where uncertainty, longing, connection, and creative curiosity occurs.

Drawing in the Moment (2017) (9 minutes 54 seconds)
A collaborative video musing by Anita White and Jes Reyes. It documents the intuitive artistic process of artist Anita White.
Music, lyrics, and art by Anita White. Camera, sound and editing by Jes Reyes 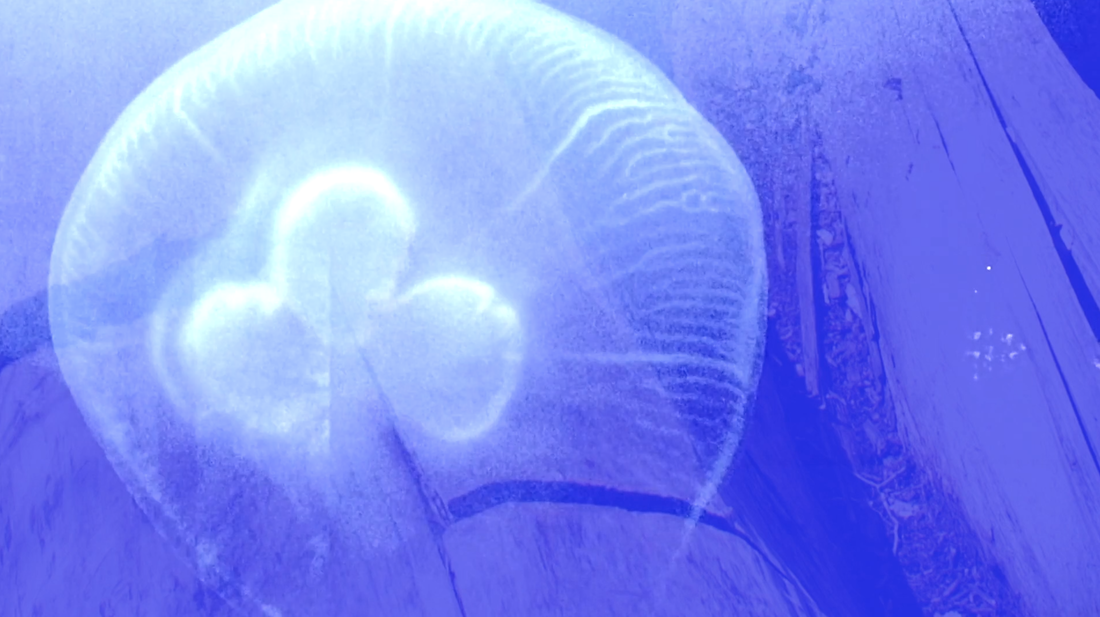 Beneath the Skin (2016) 6 min: 36 seconds (silent)
Beneath the Skin explores the ongoing tenderness I feel towards the loss of my mother. It gets to the heart of my grief by exploring how my deepest memories lay beneath my skin. They flow in waves, appear distorted and can take over my mind when I am least expecting it. 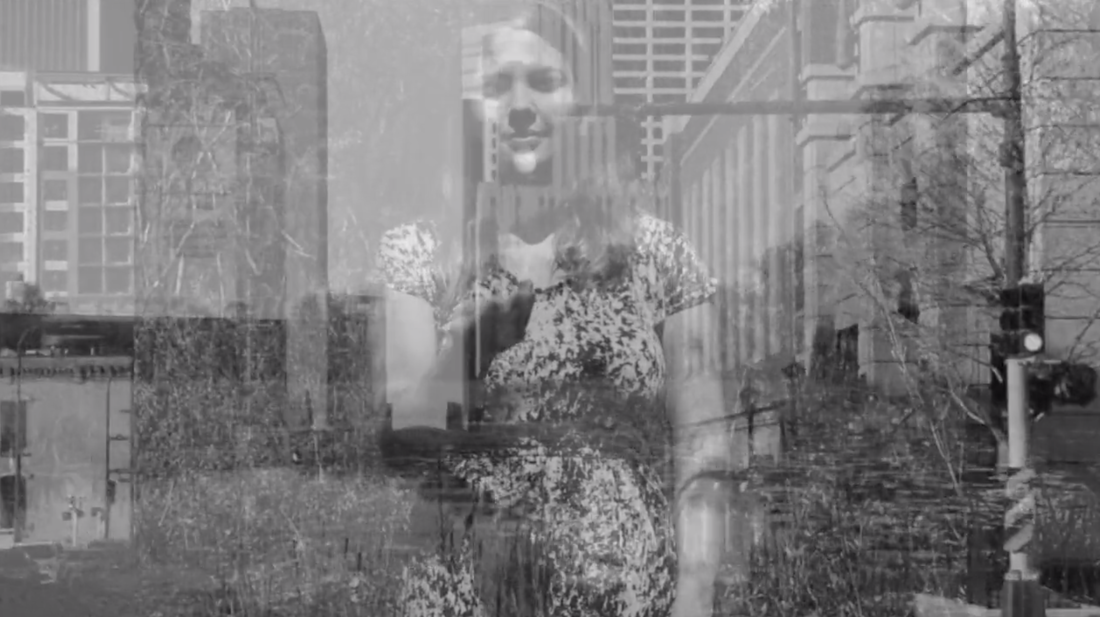 Components ​(2015) 4 min: 11 seconds (silent)
A silent and short video poem collaboration made with Katie Rensch. Components layers moving image with word, and explores how our bodies intersect the man-made and natural world. To speak to these two worlds, an artistic voice emerges to translate what the body feels and what the body says to its segmented existence. 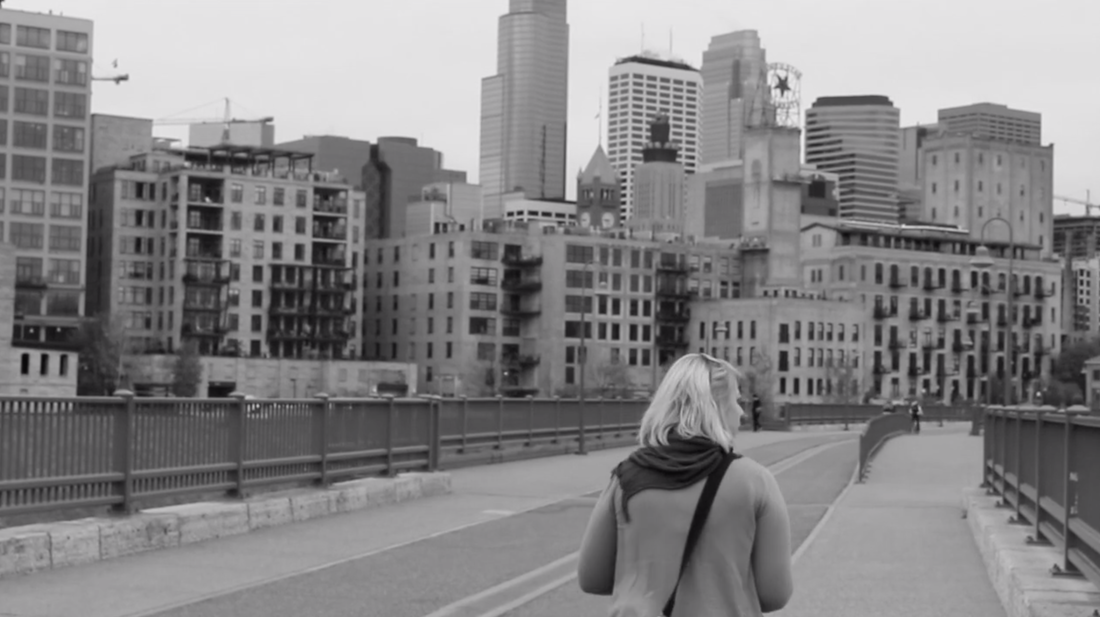 The Wind of Our Body (2015) 2 min: 41 seconds
A collaborative video poem made with Katie Rensch. The Wind of Our Body explores how the individual body, at times fragmented and enigmatic, attempts to communicate within the larger space of our society. As the body moves, a nonverbal language emerges that gives wind to our true emotional selves, a language that crosses barriers and accepts our at times, untranslatable world. 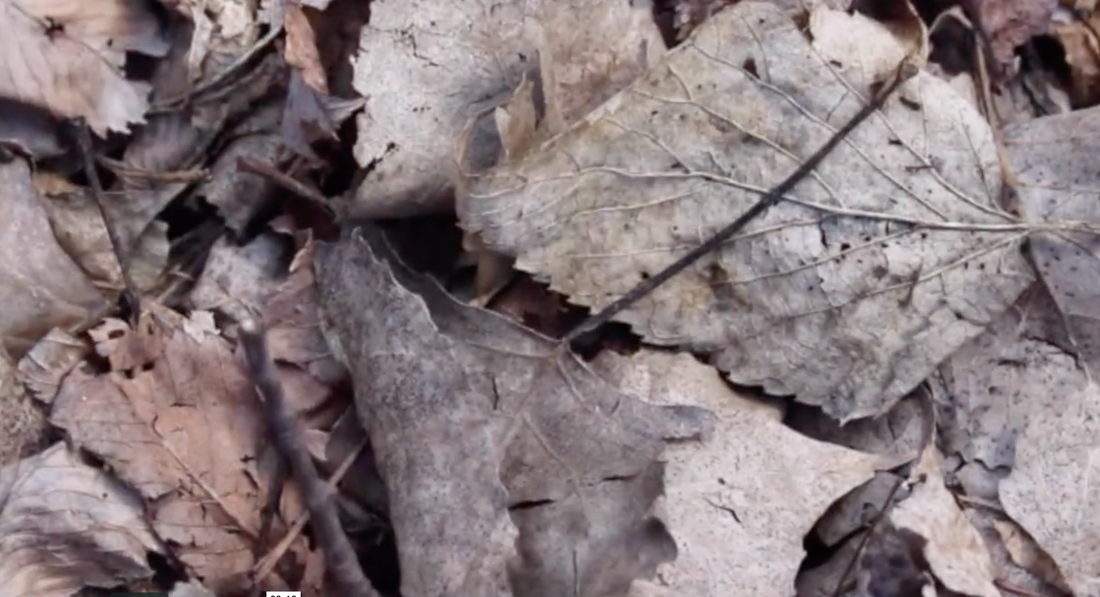 Loss (2015) 2 min: 24 sec
The first in a series of videos which explore words and the emotions and experiences behind them. It explores the last moments I had with my mother before she passed away the next morning. 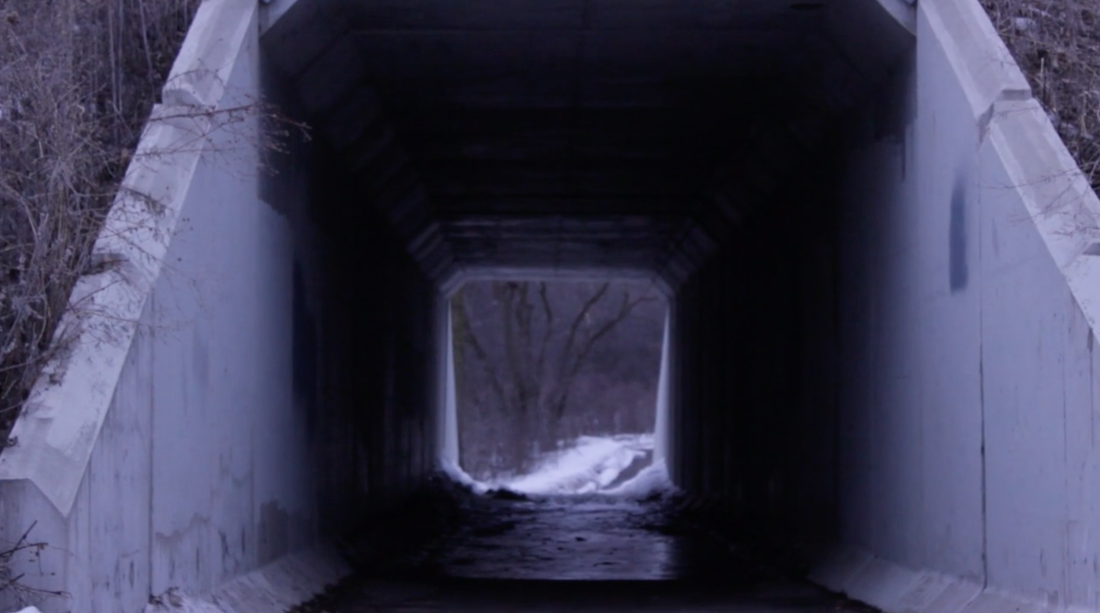 ﻿A Mind of Winter (2014) 6 min: 17 sec
A collaboration with Katie Rensch
A Mind of Winter explores our human relationship with the natural world and our society’s attempt to push against seasonal change. This film asks viewers to consider their physical and emotional connection with nature. 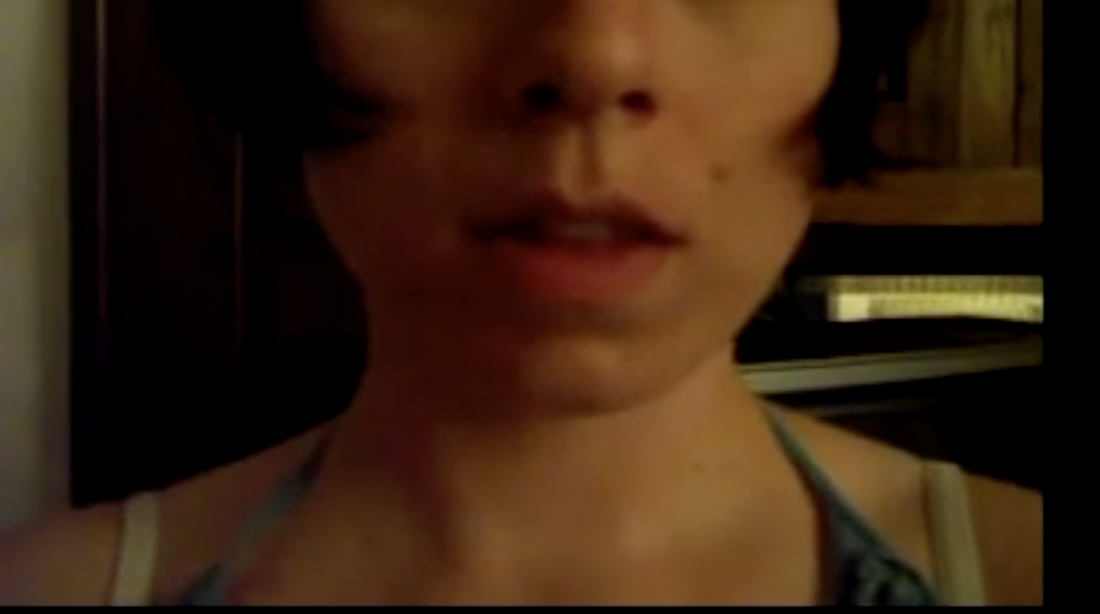